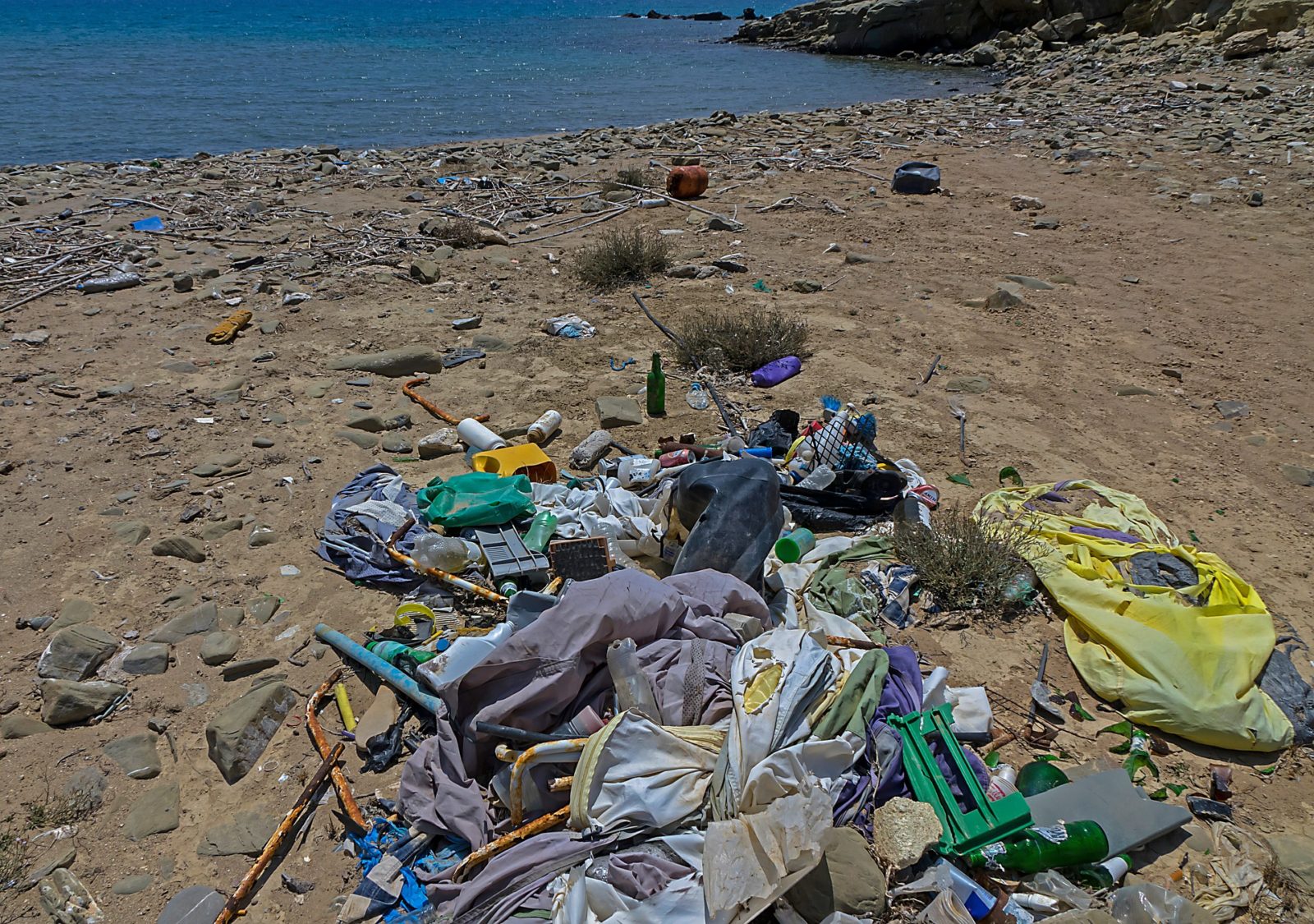 We only have one planet. According to Dr. David Suzuki, if all eight+  billion humans were Canadians, we would need ten more planets asap. Canadians produce more garbage per person than any other humans on earth. And the amount of waste is already appalling. Now add into the equation the current Covid-19 Pandemic.

Beaches, campgrounds, and resorts have been swamped with multitudes of travelers, leaving behind unprecedented wear and tear, feces and defecation everywhere,  and loads of garbage.

It’s against environmental laws, and municipal by-laws, to treat the earth as your personal landfill site. And it’s sickening.

Recently at the Lodge, some guests checked out, and left the cabin firepit filled to the brim with discarded facemasks, plastic and styrofoam, and a week’s worth of cigarette butts.‎ As a bonus, they left a ton of food in the fridge, and full containers of shampoo. We now charge a $100 cleanup fee on their credit card for this abuse.

Pack it in, pack it out:‎ no trace camping and any use of the great outdoors, eg picnics, fishing, boating, hiking, backcountry  camping, beach bbq, the philosophy that Outdoor Pursuits leaders always teach is that if you can carry it in, then you can carry it out. And leave the place better than you found it! The following list includes much of the garbage that I have personally had to clean up numerous times this summer:

My personal peeves include cigarette butts. Why is it that smokers can’t afford a smokeless butt holder at Dollarama? Just plain lazy and disgusting. And spent facemasks, nice of people to throw them into the woods, or onto the beach. ‎My belief is that 95% of us respect nature, and like everything else, it’s a small percentage who have zero regard for anything or anyone. We have a duty to teach them right from wrong, and if they don’t learn, contact the authorities, eg Park Staff, Ministry of the Environment, By-Law Officers, and if needed, the O.P.P. To have charges and fines laid, as an incentive to change bad behaviour.

Don’t cut down trees or gather firewood around campsites: buy local firewood wherever possible. Don’t bring firewood from another region, that’s illegal since it could contain invasive bugs and caterpillars that could start a local infestation.  If you’re at a backcountry campsite, chances are that the site has been deluded of all firewood, and there’s been damage to surrounding trees.

Tip: Take your canoe or boat to a site away from your camp, and fill it with firewood from a spot that hasn’t been used.

Burning garbage in the firepit?‎ Fire pits are not, I repeat, not, garbage cans, for you to dump cigarette butts, PPE’s, and beer bottle caps. Or to burn plastic and toxic garbage. And don’t burn food wastes, the smells will attract raccoons and bears for years.

If there is no thunderbox, outhouse, or washroom facilities, then some options include the following:

-build a latrine, dig a hole, cover up waste with leaves and soil

Tip: use ashes from the campfire to disinfect the latrine or thunderbox. The ashes neutralize odours!

Noise By-Laws:‎  all regions of Ontario have noise by-laws, and charges can be laid for causing a disturbance or nuisance to other campers or Cottages. This includes loud music, belligerent and drunken behaviour, and fireworks.

Quiet hour begins at 11pm until 8am, but also applies 24 hours a day for overly loud and obnoxious behaviours.

Fireworks Dangers:‎ increasingly, fireworks are becoming a noise nuisance, and a real danger. Now add alcohol, and watch what happens. Not used properly, and in an unsafe staging area, fireworks can injure people, damage structures and vehicles, and startle pets. I witnessed a scenario recently where the audience was seated way to close, and some of the fireworks malfunctioned and shot directly into people. We have also seen a number of grass fires and Forest fires started by fireworks. There is a serious element of liability that some folks just don’t get.

When choosing a campsite, consider the following tips:

Remember, the reason you are escaping your own home environment, is to experience nature and clean ecosystems. Don’t leave the campsite or beach or cabin in a trashed state , similar to the Tim Horton’s or Walmart parking lot. Don’t expect others to be your maids, to clean up your mess. Show some respect for nature and other fellow citizens. Thank You!